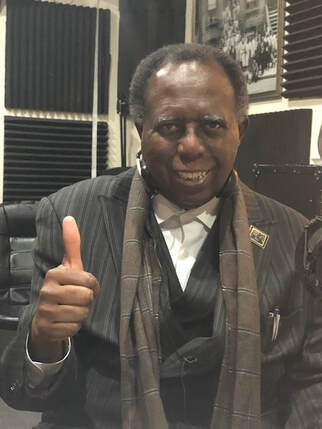 The NAACP has without question made a profound contribution to the evolution and development of these United States of America. In fact, without landmark accomplishments like Brown v. Board of Topeka, the Civil Rights Act of 1964, and the Voting Rights Act of 1965, we would be a very different nation. Yet when one looks at America today, it would appear that the nation is experiencing an anachronism - an acute case of collective and selective amnesia. The consequence of these intentional omissions is profound, disturbing, and disheartening.

The past 52 years are a public policy statement about the state of Austin and by default the state of America. In 2013, the Austin NAACP laid down the gauntlet when we said, "Equity is a basic foundation element for c
ity government."

It is our position that every policy this city creates and reinforces should be required to have an equitable impact on all of its citizens. Despite notable advances, it goes without saying that we continue to require special emphasis on African American and other groups who have been shouldered the plight of disparate living experiences. The generational impression after years of individual, institutional, and structural racism has institutionalized discrimination and we are seeing the sad results of a desensitized population daily.

The term "ground zero" for our 2017 banquet was selected to emphasize the extent to which this city and our nation have disconnected from the reality of what they should represent; the personification of justice, liberty, and equality for all citizens. We are entitled to dutifully expect and demand economic opportunity, employment opportunities, educational equity, fair housing, a solution to infant mortality, and a narrowing in the divide between the disparities of life expectancy. We are also entitled to expect an end to police misconduct.

We cannot be satisfied until the City of Austin is a welcoming place for all of its citizens - and that excellence is based on equitable policies and practices that we are living and experiencing daily, not just philosophical rhetoric.

Our work demands action and the universal clock is ticking.

Thank you for supporting the Austin NAACP.